By Brandon Cockrell • The Transformation of Arnold Electric 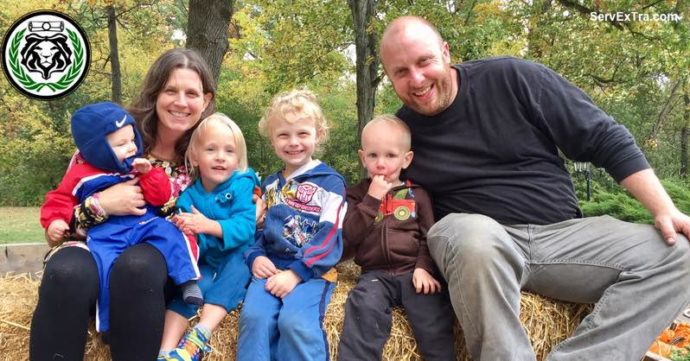 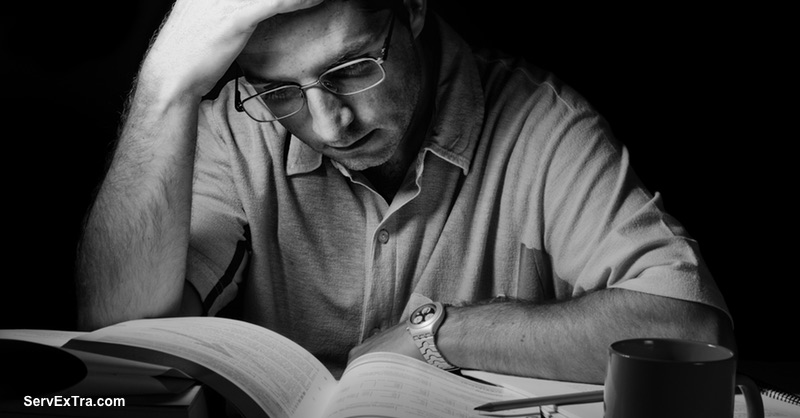 If you find yourself relating to Jack’s story and would like help to get your business back on track. Contact us to learn more about our coaching and consulting services.