Why you choose Talent over Passion for a career choice 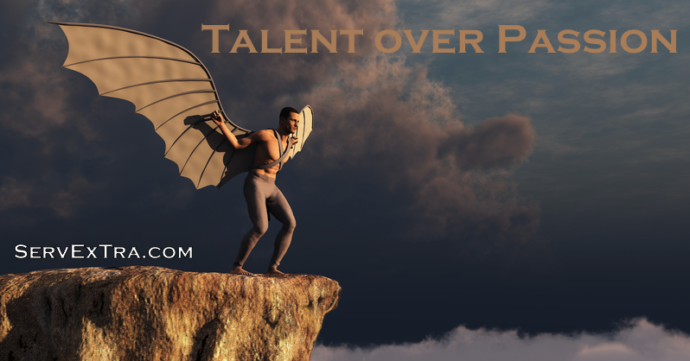 Do you choose Passion or Talent for a career choice?  There is a movement in America that says, “You should follow your passion!  You can be whatever you want to be.”  It is that same movement that mandates participation awards for everyone.  RELATED – Award Winning Plumbers

This “Follow your Passion” movement is coming at a great cost to the actual development of skill and talent.  There is also a very deep psychological cost for the person following his passion, to find out too late that he is not good enough.

I attended Louisiana Tech University on an acting scholarship.  Acting was something that fueled my fire.   However, it didn’t pay the bills.

Paying bills is something a young kid following his passion doesn’t think about.  It is easy to rack up debt, and live on ramen noodles when you are only thinking of yourself.  RELATED – The Manager Training Series

When I started thinking about more than myself, I began to look at my passions differently. 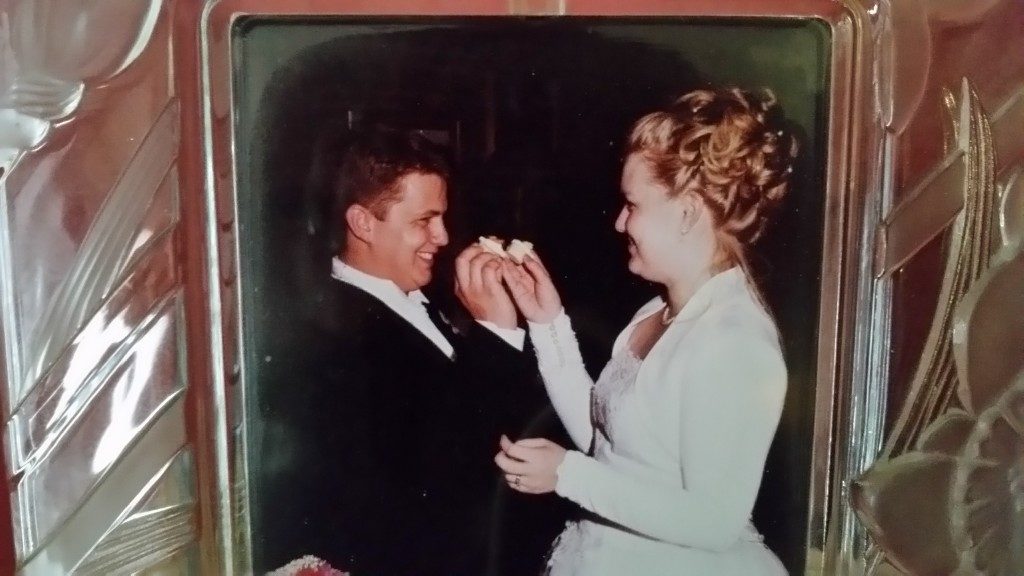 I decided to marry Shannon Tolleson somewhere between our first and second date. I would graduate in May of 2001 with a BA in Speech Communication from Louisiana Tech University.   We would be married in July of 2001, and Shannon would graduate in the Fall of 2002.  RELATED – About Todd Liles

But first, I had to ask Shannon’s father for permission to marry his little girl.

Shannon’s father is Mike “Tolly” Tolleson.  He is a legend in college football!  As a Defensive Line coach, he has produced players like Booger McFarland, Casey Hampton, and Shawn Rogers.  He is a tough nosed man, but a fair man.

When I asked for Shannon’s hand, Tolly gave me permission, but told me the following:

Tolly was testing me, and maybe was even hoping that I would be scared of the test.  However, I’m hard headed, and I was in love.  I was also determined to take care of my wife-to-be.

So, how am I going to pay the bills?

As you can imagine, there were not a lot of acting gigs in Ruston, Louisiana that would pay for a house, car, food, and the needs of a new bride.

Other options became limited if I refused to do only the work that fueled my passions.

Instead, I looked for work that fueled my talents and skills.

I grew up working hard in Mississippi, so I knew I could get a job working with my hands.  Skilled labor was something I was ready to do.  My personal communication skills had also been honed through my acting work, and through the sales position I had while in college.

After a short stint at a laboratory company (Nope!), I landed a position with a Service and HVAC company. 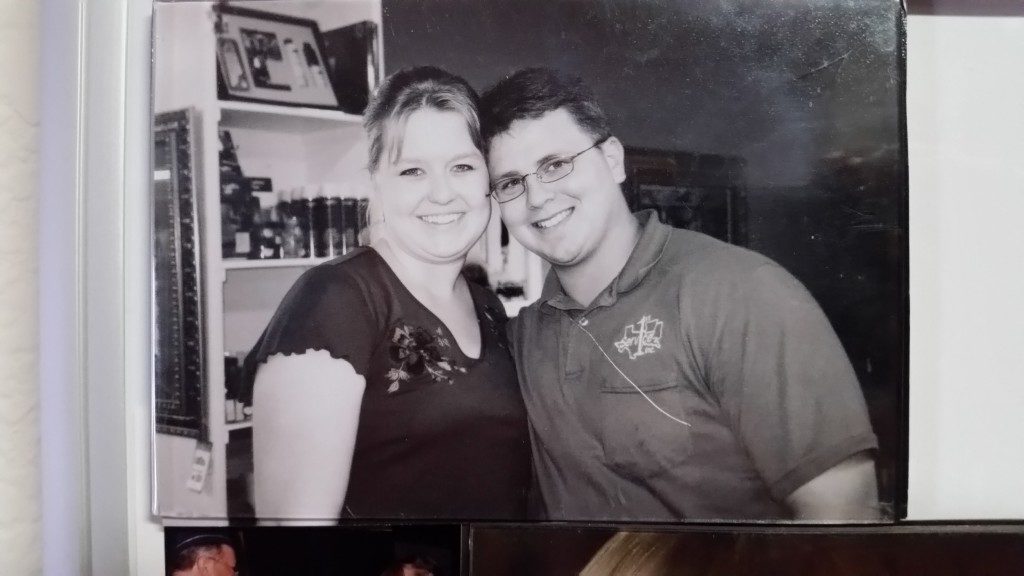 My responsibility initially was to sell more clients for the company.  That didn’t go so well in the beginning, so I became a technician.  It didn’t take long for my skill level to grow as a tech.  As my skills grew, so did my confidence.  Within 2 years I was designing major projects, and selling very large jobs.  RELATED – How to Boost Your Technicians Confidence

Once I focused on my skills and talents, I went from not being able to pay the bills, to earning commissions between 6% to 10% on 2.4 Million in annual sales. (2.4 Million was the portion of the business I built, and maintained.)

My career in HVAC took off!  I caught the attention of large organization that helped contractors grow, and I was asked to join the team.  There, I became the director of training.  I continued to grow as a person, and grow businesses in the process.

I found a new passion in training others to be successful!  This was a passion that actually paid the bills, and then some.

Once I aligned my talents and skills, I found ways to bring passion to my work.  This was a turning point for me.

Soon, purpose also became part of the equation, and I then created Service Excellence Training.

In this world, passion is important, but it is not critical.  Purpose and talent is critical.

RELATED – Grow your talents, hone your skills, and boost your passion with The PRESS PLAY Training Series

PS – Shannon did graduate, and I did pay the bills! 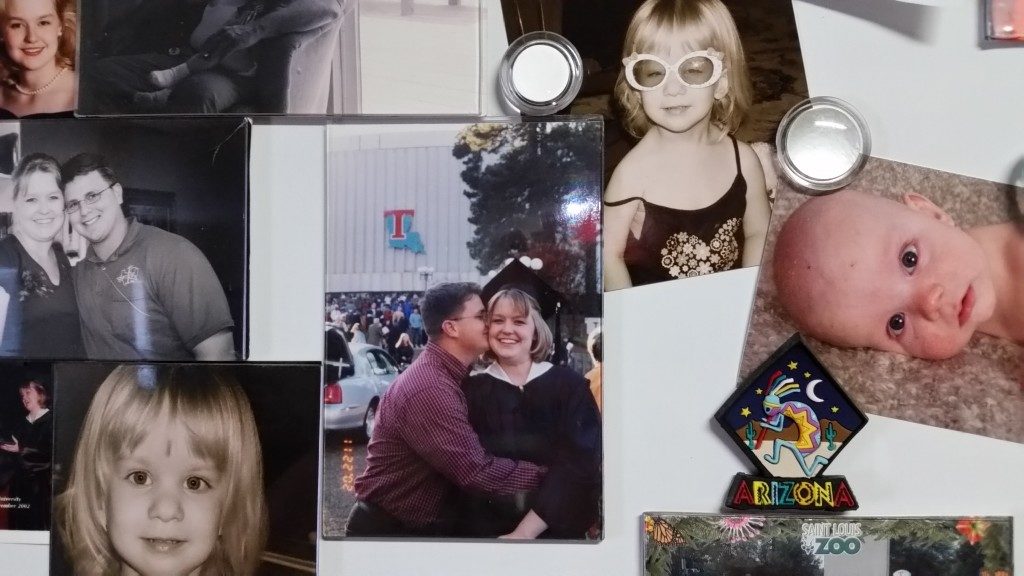