There Is Not A College Loan Crisis

By Service Excellence Training • There Is Not A College Loan Crisis 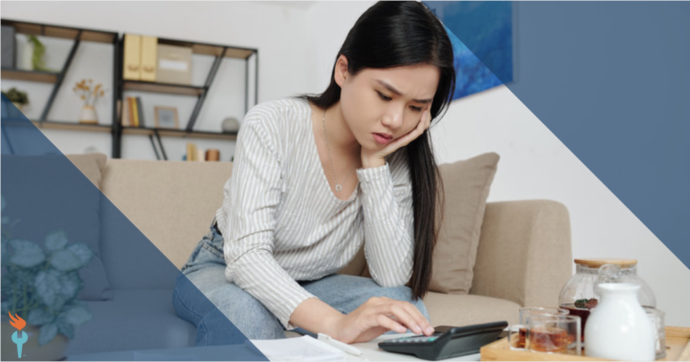 I am a big believer in the value of education. I believe, to some extent, that education should be universal. I do believe that higher education is more expensive than ever before. I don’t necessarily think that’s right or good, but it’s true. I also don’t believe there is a real college debt crisis, and I’ll tell you why.

People Have To Pay Their Loans

The fact that students who are borrowing money in order to pay for education don’t think they should have to pay back that money is not a crisis. No one forces people to get a loan. These students are knowingly borrowing money to go to college, and then they regret it when they get out of college and can’t pay off the loans. They’re the ones who took the money in the first place at a set interest rate. This is not a crisis.

The Real Crisis Is Mindset

The fact that so many people in our nation choose to attend college on a loan, but earn their degrees in highly competitive or low employment fields is the real crisis. It’s no one’s fault but their own that they regret borrowing so much money, and that doesn’t mean that money should be forgiven. This mindset that you don’t owe what you owe is the crisis.

There’s No Such Thing As Forgiving Debt

Somebody, either the bank or school or whoever you borrowed money from, is on the line for the money you borrowed. The reason we can’t just forgive all the student debt is that somebody has to pay for it. You spent money that was on loan, therefore that money always has to go back to the lender in the end. The most likely scenario if we decided to just forgive everyone’s loans is that — one way or another — the hard-working taxpayers would have to absorb the cost of everyone else’s education.

If we wanted to make higher education free, there is still a cost associated with that decision. Primarily, free higher education would be controlled even more by the government. It would give the government all the power to decide which degrees are worthy of debt forgiveness and how much education would cost. Also, the cost to run a campus, employ professors and pay for all the expenses of a college campus would have to come from somewhere. And where do you think the government gets its money? The taxpayers. It becomes a spiral to destruction as the value of education falls.

How To Avoid Lingering College Debt

If you know that college loans are steep, then don’t take one. No one is forcing you to attend college, and no one is forcing you to choose a degree in a field that won’t support paying off a loan. If you’re going to take out a loan, you better be sure that your future career will be able to pay off that loan.

If you aren’t sure you’ll be able to pay what you owe, there’s always an alternative option. There are plenty of careers and fields out there that don’t require a degree and can bring you plenty of income over your lifetime. For example, the trades industry. You can work an apprenticeship and become a fantastic technician, salesperson or any other type of trades professional with ZERO college debt.

We’re not in crisis because of college debts themselves, we’re in crisis because people don’t think they have to pay the money they owe. You have the power, and you have a choice. Don’t make a decision you’re going to regret. Make the smart decision and pursue a career in an industry that will support you.

Service Excellence is in the business of education — we can educate your entire team for less than the cost of a semester at a university. Check out our online events and resources now!