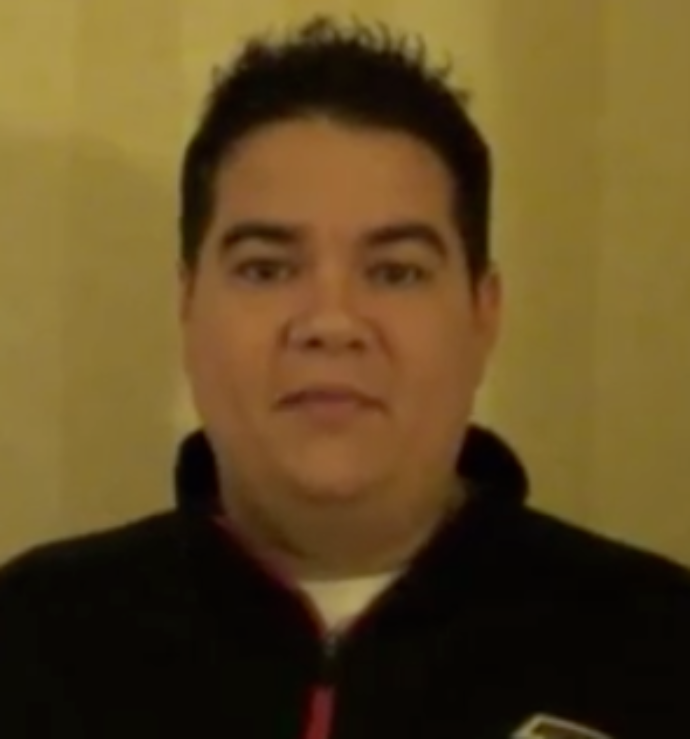 After his experience at the training series, Bryan Richards said,

“I would recommend this class to anyone who wants to increase their sales, closing rates, and their average tickets.”

Bryan Richards is an owner of an Electrical Independent Contracting Company called ElectraMedics Electrical located in Dallas, GA. Bryan Richards was kind enough to provide the Service Excellence Training team with a testimonial about his experience at Service Excellence Training’s classroom training event. In his testimonial, Bryan mentions the importance of increasing key performance indicators inside HVAC, plumbing and electrical independent contracting companies.  When independent contracting company owners utilize the training series to grow their independent contracting company team and company’s success then they will see awesome results.  After his experience at the training series, Bryan Richards said, “I would recommend this class to anyone who wants to increase their sales, closing rates, and their average tickets.”