How to Win the Recruitment Battle for Good Plumbers and Techs

What do you tell your kids about learning one of the trades, and becoming a plumber or a tech?

When that question is asked, most plumbers would say,

Don’t do it!  Make something of your life.  Don’t be like your old man.

That’s a real problem.  Don’t you think?  That we in the trades would tell young men, and women, that being a plumber or a tech isn’t making something of their life.

This perception is hurting the industry.

We are losing the recruitment battle in the independent contracting world of plumbing, air conditioning, and electrical.  Bright young men and women don’t see the service industry as a respectable.  Moreover, they don’t see a profitable future in the trades for their families.

So, when Dad says, “Go make something of your life,” that means do anything but a trade.

Not everyone is meant to be a tech.  I get that. But, some people are supposed to be plumbers.

Those smart plumbers that never happened.

They are working their day jobs, dreaming about the freedom of residential plumbing. Don’t laugh!  They are out there.  They are in high schools today.  In dead-end jobs right now. They just don’t know that plumbing is better than what they are doing.  So they do something else.

What if they knew?

What if they knew about guys like: Philip Beckley, Bob Connelly, Paul Bradshaw, and Scott Putman. Tradesmen that are proud of their work.  Love life, and make more money than your collared “professional.” I think if they only knew, and we supported them, they would be the plumbers and tradesmen they wanted to be.

Check out this email from Abacus’s Plumbing Manager (Houston, TX)

Hello Todd, I have volunteered to be at a career day at a local high school. Do you have anything we could possibly use to entice the students into a career in HVAC or Plumbing.  I don’t think our smiling faces will be enough. I was thinking about a screen with different aspects of our job, to include training.  You may have some pictures of some (of our) training classes. Just wanting to be extra ready so we don’t get “out Whataburgered.”

So, here are 4 keys to winning at the recruitment battle.

4 Keys to Winning the Recruitment Battle

#1 – Promote the Power of the Trades

Start with your own belief system.  Be proud of what you do.  Most of the time, we lose the battle to companies like Starbucks.  Starbucks may have more pride in their coffee than you do in your service. Take Mike Rowe’s example. He is a guy that gets that the “dirty job” is a respectable job.  He supports the trades, and does so in amazing fashion.   Discover your pride.

#2 – Promote the Power of an Apprenticeship

Think about this, the average apprentice will earn over $120,000 in income in his first 4 years.  The average college student will rack up over $30,000 in debt in their 4 years of college.  *Most students take 5 to 6 years to graduate, which drives that number up. An apprenticeship provides the opportunity to learn hands on, and make money. In case you were curious, hands on training is superior to classroom learning everyday.  (I say that, and I teach daily via a classroom. While all professions pay at different rates, the average plumber or tech I train (communications) earns more than $70,000 a year.

When you can see the vision of your future, so will your potential recruits. I used a PowerPoint to cast the vision to new recruits.  It worked very effectively. Here are a few of the slides I used in my previous company: 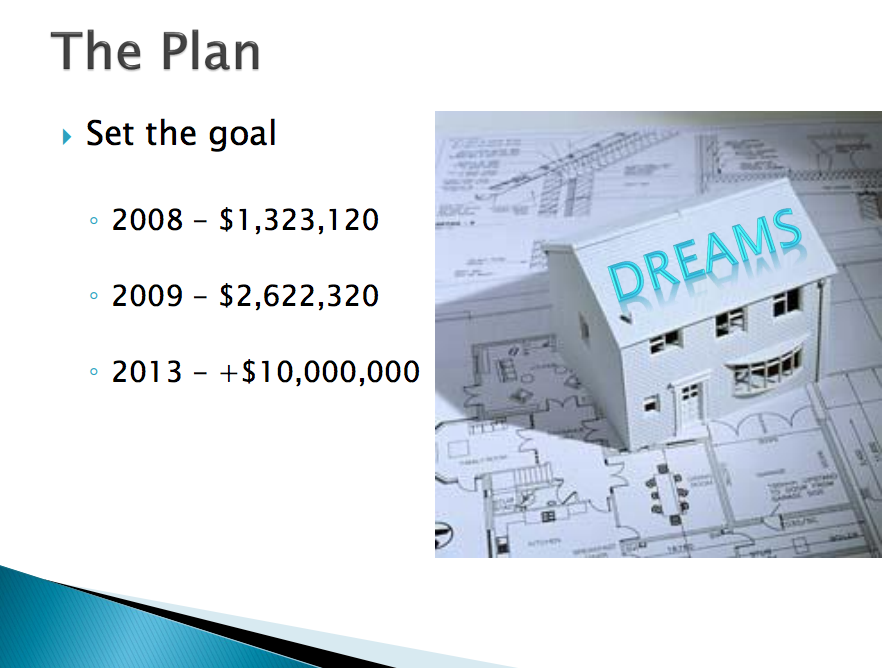 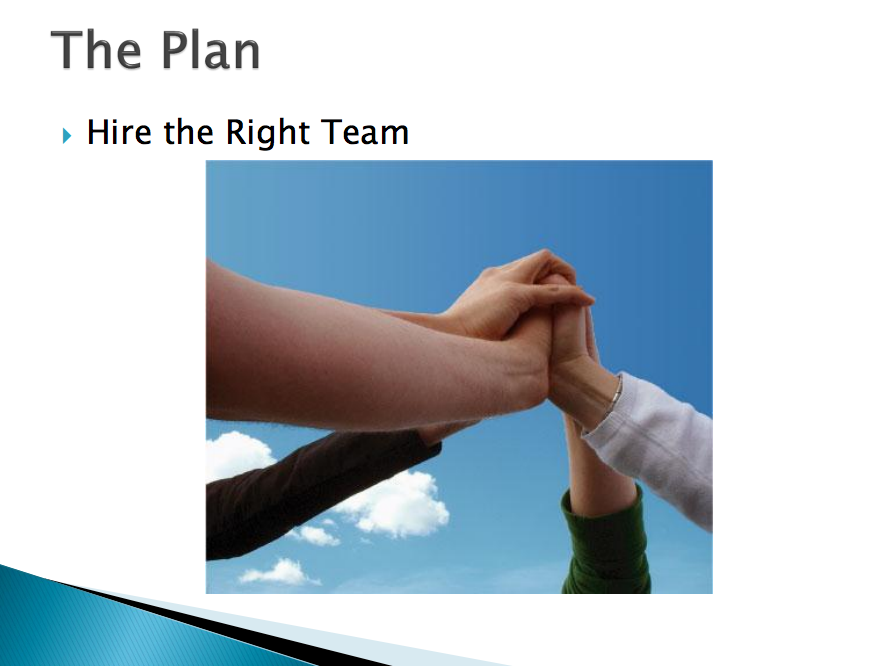 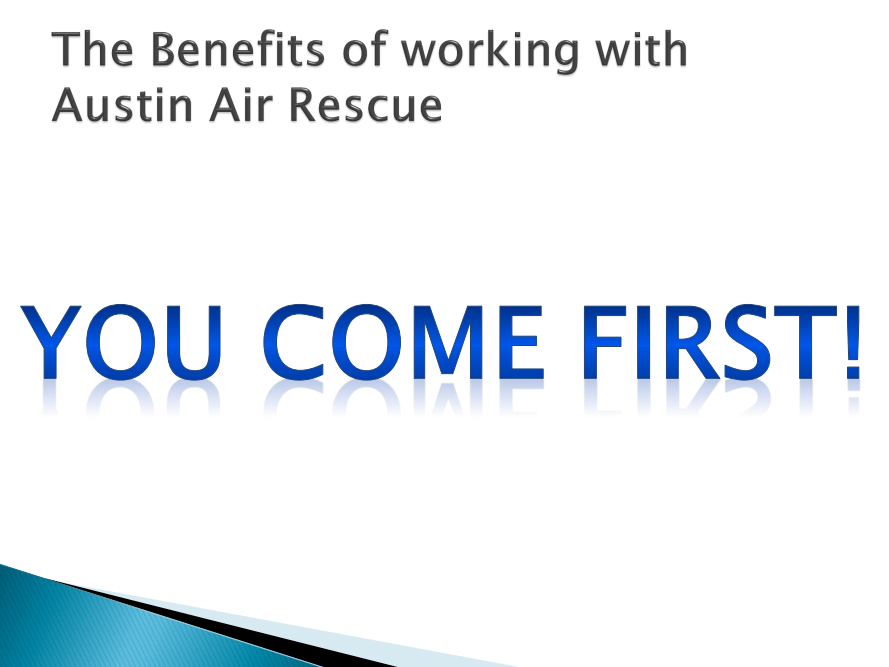 #4 – Build Value on Your Communication System

The Residential Tradesmen will need more than just technical skills to survive.  They will need communication skills.  If your potential recruit loves the idea of being a tech, but is scared of selling the value of himself, than expect him to work outside of the residential industry.  That’s okay, but it will not serve you.

Your communication system needs to be one the empowers the tech to succeed.  It needs to unpack the question of, “How will I turn my technical knowledge into money?” That is what we do as a company.

We teach you how to turn learning into earning. Use us as your example.  Show your recruit that there is a school that he will attend that will give them the confidence and skill needed to communicate to success.  Let him know it is as easy as PRESS PLAY.

And while you are at it, don’t forget about your current team members.