By Todd Liles • Honor the Veterans 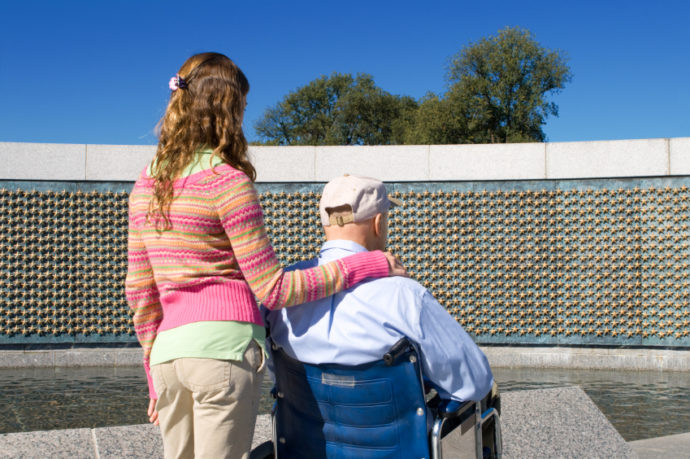 Veterans are the men and women that have served our country in our armed forces.  Our military forces serve so many in so many ways.  Yes, they are soldiers.  And they bravely pick up their gun and go where they are called.  Our veterans are also: Moms, Dads, Sons, Daughters, Doctors, Lawyers, CEOs, Teachers and the list goes on.

No matter what title our service men and women hold now, today, we honor them as Veterans!

I’d like to honor my grandpa Fulton “Babe” Duplessy.

Babe meant the world to me.  He was honest and open about his life during World War II.  He was a merchant marine.  I will be honoring him this Veteran’s Day, as I do every Veterans Day.

My mom left this post on my facebook wall 3 years ago. She passed away May of 2016. Yet she still gives honor from the grave: “Great topic for the Veterans. Granville Shoemake(your pawpaw)who was a WWII paratrooper served our country with great dignity, with so many other Veterans. He was sent on a mission to Arkansas to parachute out of the plane and walked to Louisiana where he was hospitalized for damage done to his ankles. They put screws in his ankles to hold them together, but he fulfilled his duty to his country. His wings he received for paratrooping was his pride and joy. Upon his death he received a military flag, in which your Uncle Doug has. He was a small man in statue, but a great, big hero dedicated to our country. I am proud of my daddy, miss and love him very much. P. S. when you were born grand-ma said I marked you, that you looked like your pawpaw.”